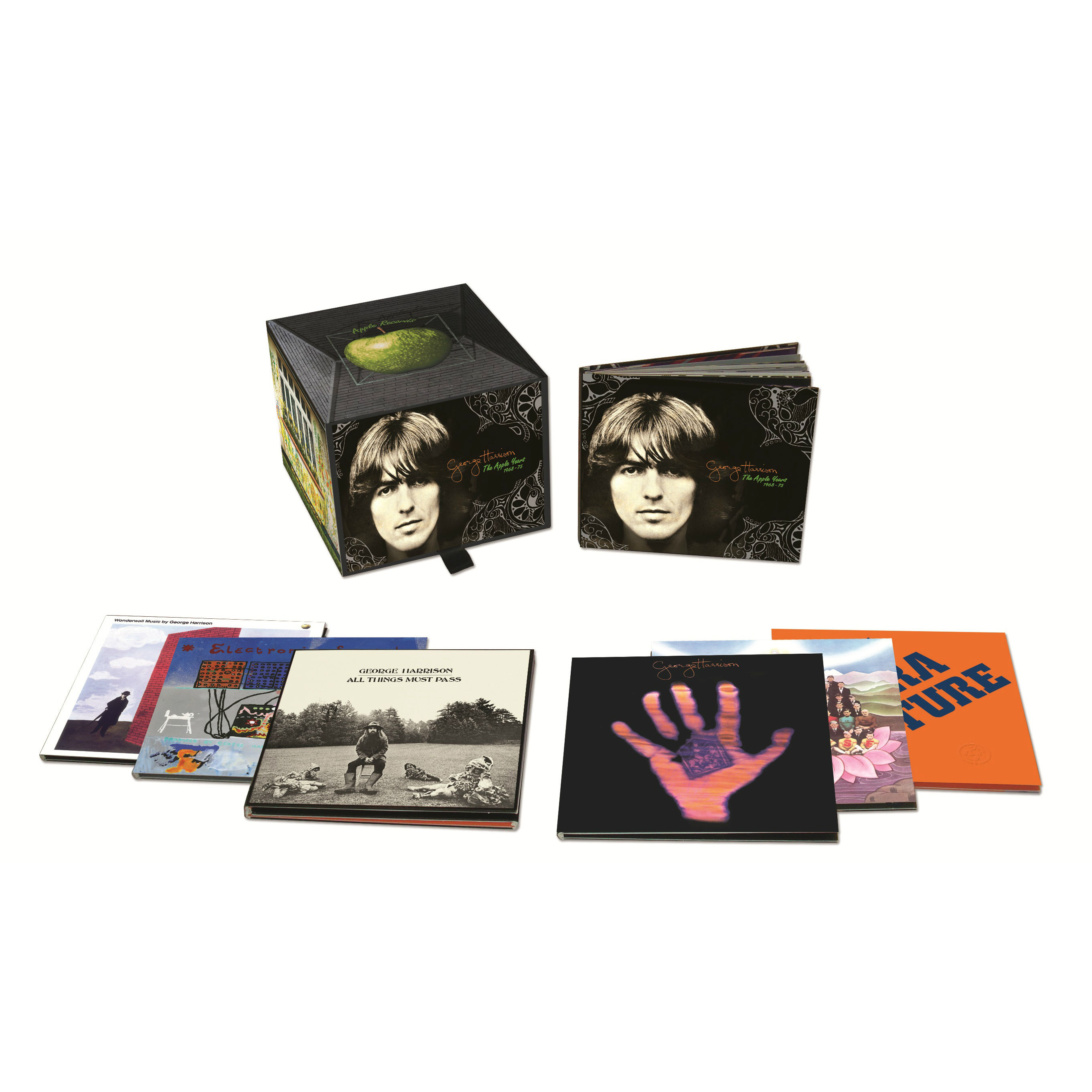 Between 1968 and 1975, George Harrison released six albums on the Beatles’ record label, Apple. The first record Harrison released was called Wonderwall Music, it was the soundtrack to a film directed by Joe Massot called Wonderwall. Maybe I should watch this film then. Wonderwall tells the story of obsession. A scientist is obsessed with his work. His life revolves around it and he doesn’t notice anything around him. Not his coworkers, not his apartment. He lives amongst the stacks of papers that line the walls of his apartment. Suddenly, in a rage, Professor Collins knocks a frame off his wall, exposing a hole. Through this hole he spies in… Read More »Wonderwall

Her. Wow. It’s hard to write a review about a film that is just so plainly good. Spike Jonze’s latest film is about a man unable to let go of his past. He’s living a lonely life, until one day a new operating system is released, and he finds companionship and love in his new artificial intelligence. Her is an insanely beautiful love story between man and machine. It’s told extremely effectively, and Jonze proves once again that he is a master storyteller. Jonze hits screenwriter gold, where every piece of the film falls perfectly in place to advance the story. He excels at crafting this complex, but simple concept. 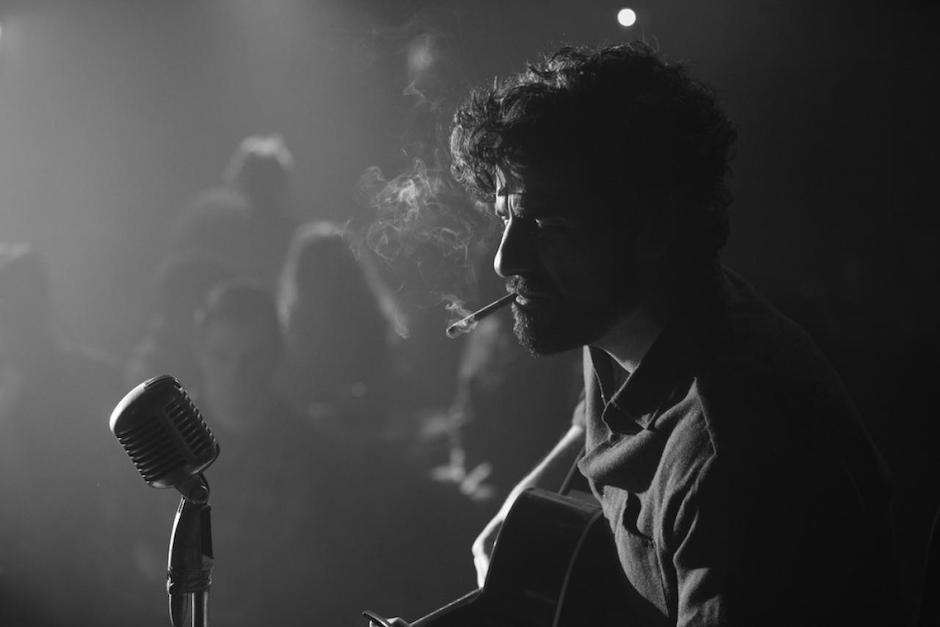 There are only a few things I really care about in life My body My pad My ride My family My church My boys My girls and my porn.” Joseph Gordon-Dreamboat has been building quite an acting career. With Don Jon, he makes his feature-length directorial debut. Not only that, Gordon-Levitt also wrote the screenplay. Warning alarms should be going off, but he’s proven himself to be an intelligent man. When he was promoting (500) Days of Summer, Gordon-Levitt was well aware of something it seemed most of the audience wasn’t, that his character was chasing a dream, and thus treating the woman, Summer, with unrealistic expectations. Something which is so… Read More »Don Jon 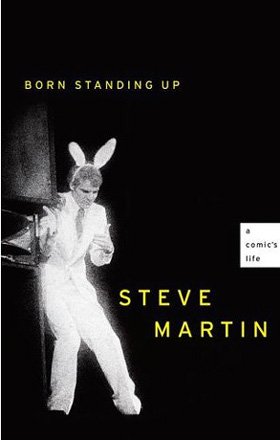 Born Standing Up and The Jerk

I decided to read Steve Martin’s autobiography Born Standing Up. The book focuses on Martin’s career as a stand up comedian. It’s a strange thing to think of when it comes to Steve Martin, as he stopped performing stand up comedy before I was born. The book starts at his young days learning the craft while working at Disney Land in the magic shop, and slowing follows his career. The book is more than just a plain telling of his story, one that I don’t think had been told before, but instead Martin is writing a how-to for stand up comedians. Martin began, not as a comedian, but an entertainer,… Read More »Born Standing Up and The Jerk 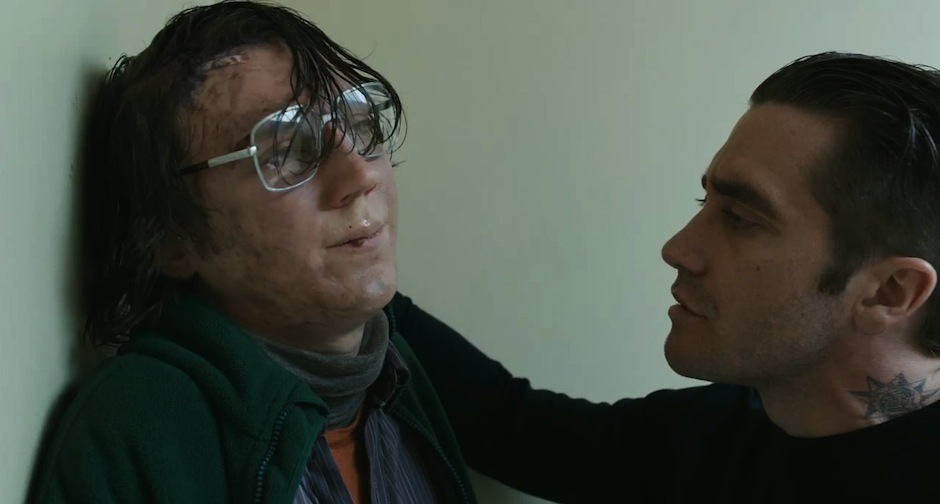 Prisoners You may have heard of Hugh Jackman and Jake Gyllenhaal who star in Prisoners, but you probably haven’t heard of Denis Villeneuve, unless you’re weird like me and enjoy uncomfortable but intelligent Quebec film.Villeneuve is probably most famous for his Oscar nominated Incendies or his docudrama about the École Polytechnique massacre appropriately called Polytechnique. Prisoners is Villeneuve’s first English-language film, and the first example of… If you want to make money, go English. In this film, two families are celebrating Thanksgiving. Their two young daughters go missing… UH OH! You think that’s the events getting bad, you’re mistaken; things go from bad to worse. Gyllenhaal plays the cop searching for the girls; he provides… Read More »TIFF 2013; or how I learned to queue 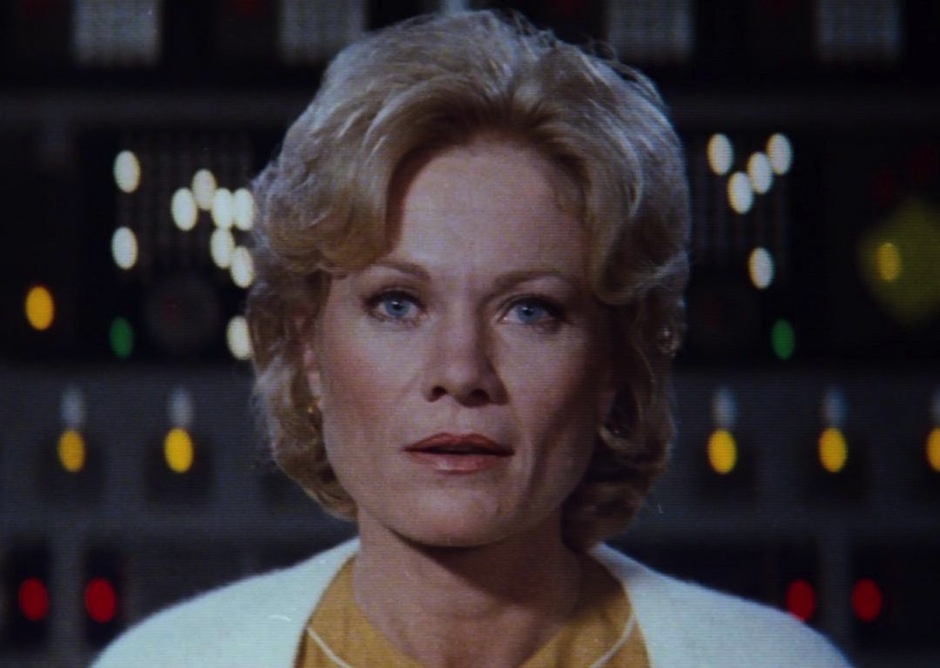 For those who have seen the new Star Trek films, you’re aware of how poorly women are portrayed. As far as I can recall, we have Uhura, and… and… and… oh, there’s the green girl who Kirk bones, and Carol Marcus who seems to only be in the film to show her in her underwear. I was going to put that shot in my blog post. I decided it against it, and instead will feature a shot of the original Carol Marcus, a scientist, and mother, an ex-love, a human… Why I mention this is because The Valkyrie Directive is actually looking at women in Star Trek critically, and it’s… Read More »The Valkyrie Directive 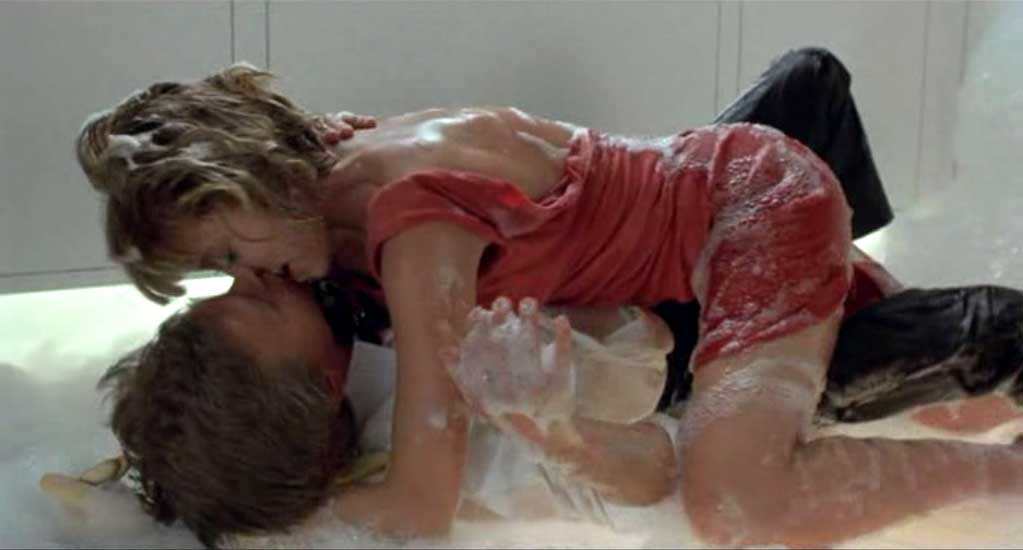 Sam Treadwell is having a lovely evening at home, chatting with his android when they decide to have a roll in the soap. If he had consulted his android’s owner’s manual, he would have known that moisture and electronics do not mix. Sadly his android short circuits and dies. I never actually thought there would be a film about a man’s love for his Fleshlight, but here we are. This man is so distraught by the death of his sex toy that he goes on a mission to find a replacement to upload her personality into. He’s shown all sorts of choices, but none are Cherry 2000, a long discontinued model.… Read More »Cherry 2000 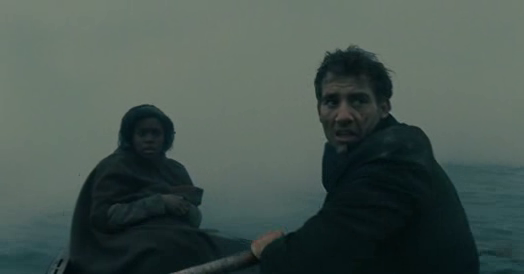 At the suggestion of a friend I watched Children of Men. In the near future, no one can procreate, the youngest human has died. He was 18 years old. After hearing the news, bombs go off. Government is closing its borders to foreign nationals, as terrorism becomes an every day reality. Theo Faron is asked to escort a foreigner to safety. It turns out the woman he is trying to save is pregnant and about to give birth. The film was really good. While it was a negative dystopia, that were slivers of hope. Interesting scenarios, and a good examination of a government controlling its people.