Doctor Who Serial 123 – Arc of Infinity 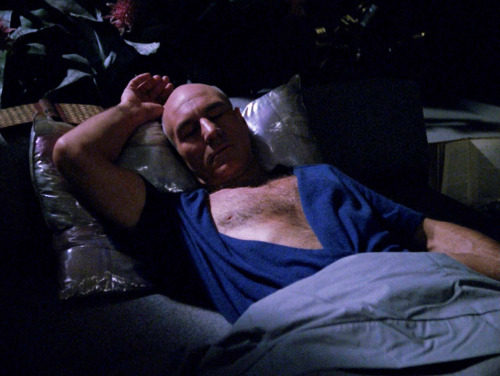 Well that was obvious that those were Time Lords, I guess they’re so well established by now that we know what to expect.

“The Dutch are civilized, they’re not going to put you in jail for losing a passport.” I really expected it to be about cannabis.

I hate when other people painfully superimpose themselves over me.

Was that a weeping angel?

Colin Baker! I wonder if we’ll ever see him again.

The Doctor just shot the Doctor!!! That explains why no one liked Colin Baker.

Aliens use lighting gels as paper. That’s how it should be.

Now that I remember that Tegan went missing, the Doctor doesn’t seem to care. That seems consistent with his character. An asshole from William Hartnell to Jody Whitaker.

Dude, you lost your passport, go to the consulate and get a replacement. That’s one of the reasons governments have a presence in foreign countries.

This is reminding me that the Doctor is not a Time Lord, because new Doctor Who is as ridiculous as old Doctor Who.

Why did Tegan’s buddy get shorter as he flashed between regular and inverted colours?

How is Tegan’s breast staying in that top? It seems magical. If she’s not careful she’ll look like this.

I love TNG. Image courtesy of “Fashion It So.”

Omega looks like he has hot dogs stapled to the side of his face. And Tegan’s gentleman friend is lying in beautiful repose. Paint me like one of your French girls.

My Big Bird in shining armour!

Peter Davison looks good in a normal outfit. He should wear those more.

Oh no! He has eczema.