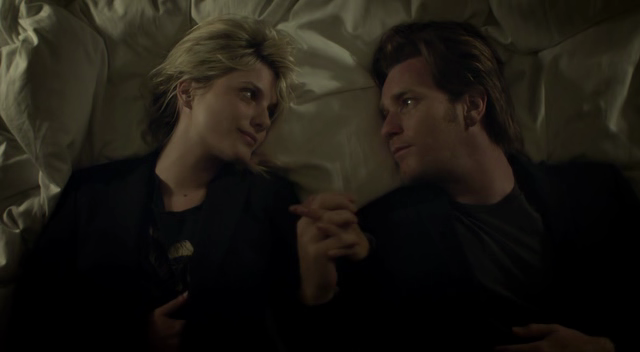 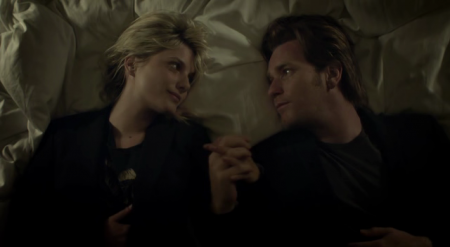 Watching his father die, and live his last years out of the closet, Ewan McGregor plays a man who sees love for the first time through his septuagenarian father’s eyes. As a child he was close to his mother, and saw her loneliness, this shaped his life view, and how he experienced love.

After his father dies of cancer, he meets an actress at a party, and his mentality and attitudes towards his own future and how he lets others into his life.

It has Christopher Plummer being FABULOUS as a gay and out man in his seventies.

It also has this line, “Jewish girls are not pretty. They can be interesting or cute, but not pretty.” Always the Jews being self-deprecating.