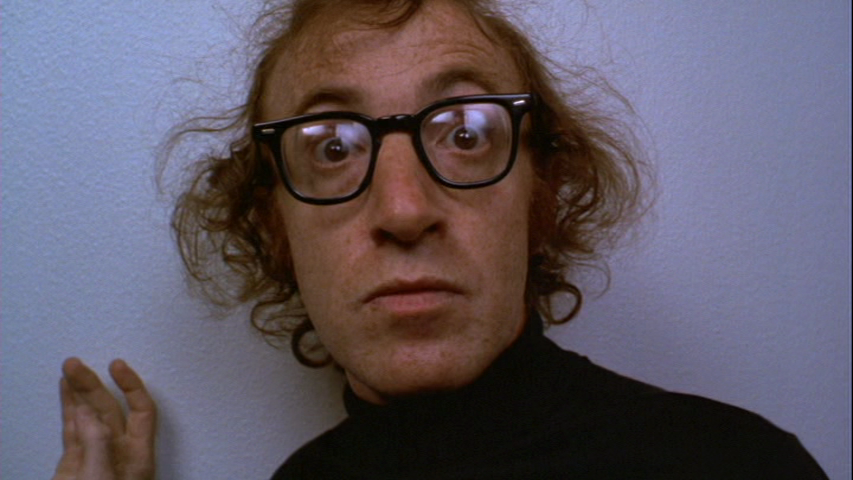 Last weekend, I went out to the Bloor Cinema to see Sleeper, the Woody Allen film about a man who is defrosted from cryogenic sleep after two hundred years. He immediately gets involved in a political battle, and is running for his life. It is bloody horrible. Woody Allen is not a physical comedian, and he tries hard. As I watched Allen’s slapstick routine as he was awoken from his slumber, all I could think is, “this would probably be funny if Peter Sellers was performing it.” Sadly Peter Sellers was nowhere to be seen, and Allen failed miserably in his attempts to mimic the likes of such great physical… Read More »Sleeper