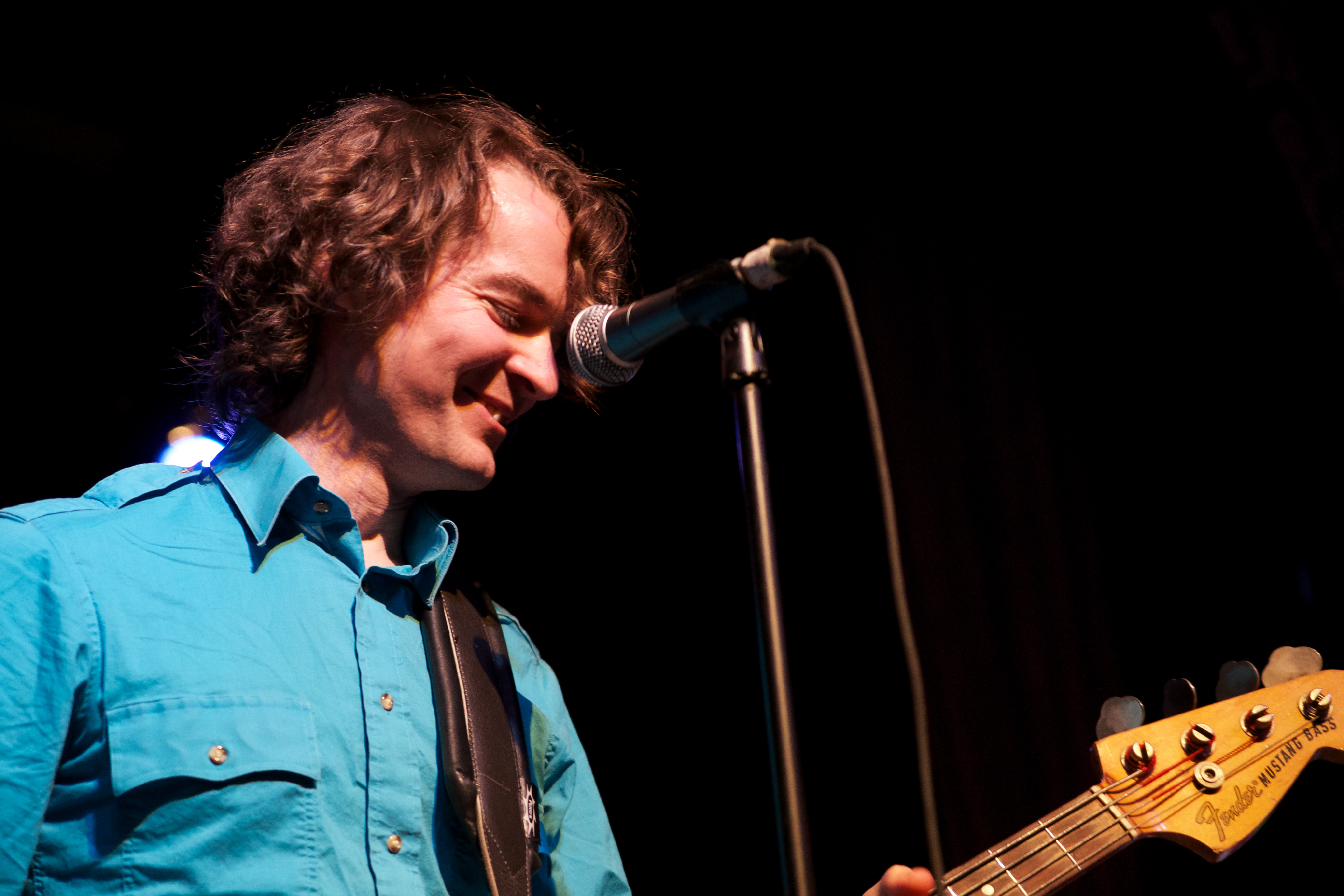 I was surprised by a friend when she handed me two North By Northeast wristbands. I promptly started scouring the NXNE schedule, these are the stories. Mike O’Neill 14 June 2013, 10pm The Great Hall Mike O’Neill doesn’t play Toronto often. I don’t think he plays all that often, period. Mike O’Neill was, once upon a time, the bass player and songwriter for The Inbreds. The Inbreds were signed to Sloan’s Murderecords record label in the 1990s. Since then, over the past 13 years, O’Neill has released three solo records. Celebrating the release of a new book released by Sloan about the 7″ singles released by Murderecords, Mike O’Neill opened… Read More »NXNE Part 1: Mike O’Neill 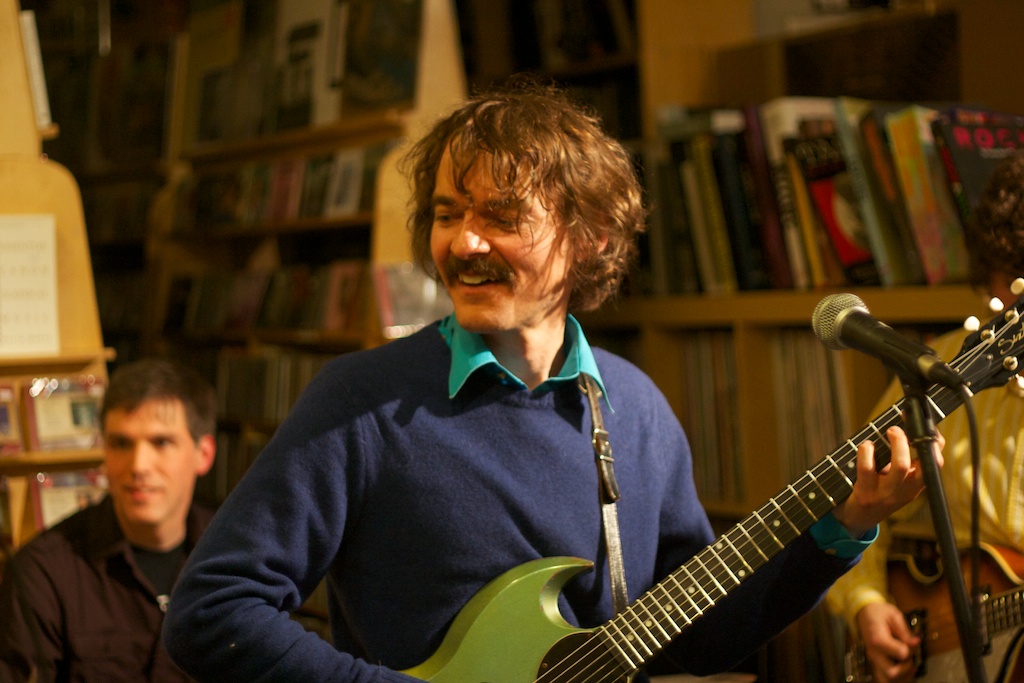 One of the disadvantages to going to a small show, without a stage, where you can see the set list, is the disappointment when Mike O’Neill doesn’t play “Andy” or “Camera Shy,” two of your favourite songs from his debut solo record What Happens Now? He did play “Alsatian” and “Are We Waiting,” however, so better than nothing. Mike O’Neill might be known to many of you as the bass player/songwriter from the bass and drum combo The Inbreds. Since the Inbreds break in the late ’90s, O’Neill has spent most of his time working in film, but he has released three records, What Happens Now?, The Owl, and Wild Lines.… Read More »Mike O’Neill @ Soundscapes

Passport I woke up this morning, it was around 3:30. I didn’t want to wake up that early but I did. So I put on my GSD1 hat. I waited around until it was a reasonable time, and then I headed to the Passport Canada office in Scarborough2. After waiting way too long, they processed my paperwork, and OH YEAH! I’ll be getting a passport. Apple Connect 2012 From there, I went up to Steeles and joined Apple Connect 2012 after the opening talk. I don’t really know what I missed, but oh well. What I do know I missed was breakfast, and after having lunch and dinner there… OH… Read More »Another Day