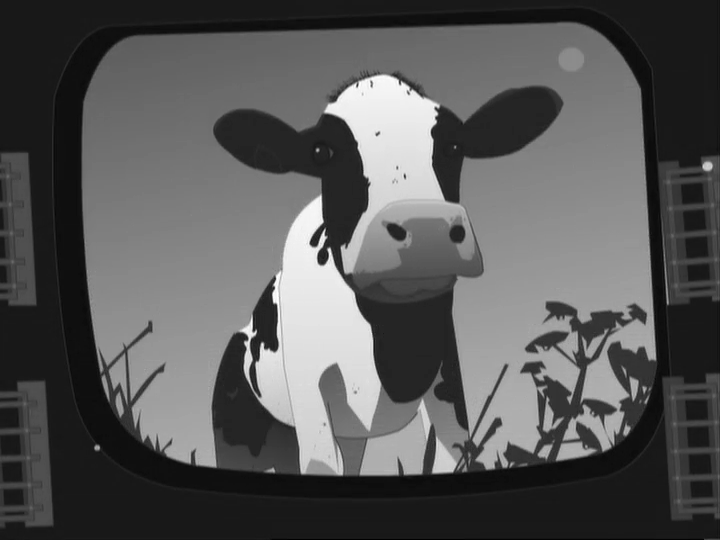 Doctor Who Serial 046 – The Invasion

Synopsis: The Doctor and company land on Earth, it has been some time since they met Colonel Lethbridge-Stewart, he is now promoted to the rank of Brigadier General, and in command of the United Nations Intelligence Taskforce, also known as UNIT. An electronics manufacturer is appears to be responsible for some missing people, The Doctor and his companions go looking for answers, and it turns out UNIT is investigating the same thing. The CEO of the electronics company is a creepy and slimey man who is talking to some unknown forced on the other side of the moon. He is plotting to take over the world, so are the alien… Read More »Doctor Who Serial 046 – The Invasion