Doctor Who Serial 114 – The Keeper of Traken 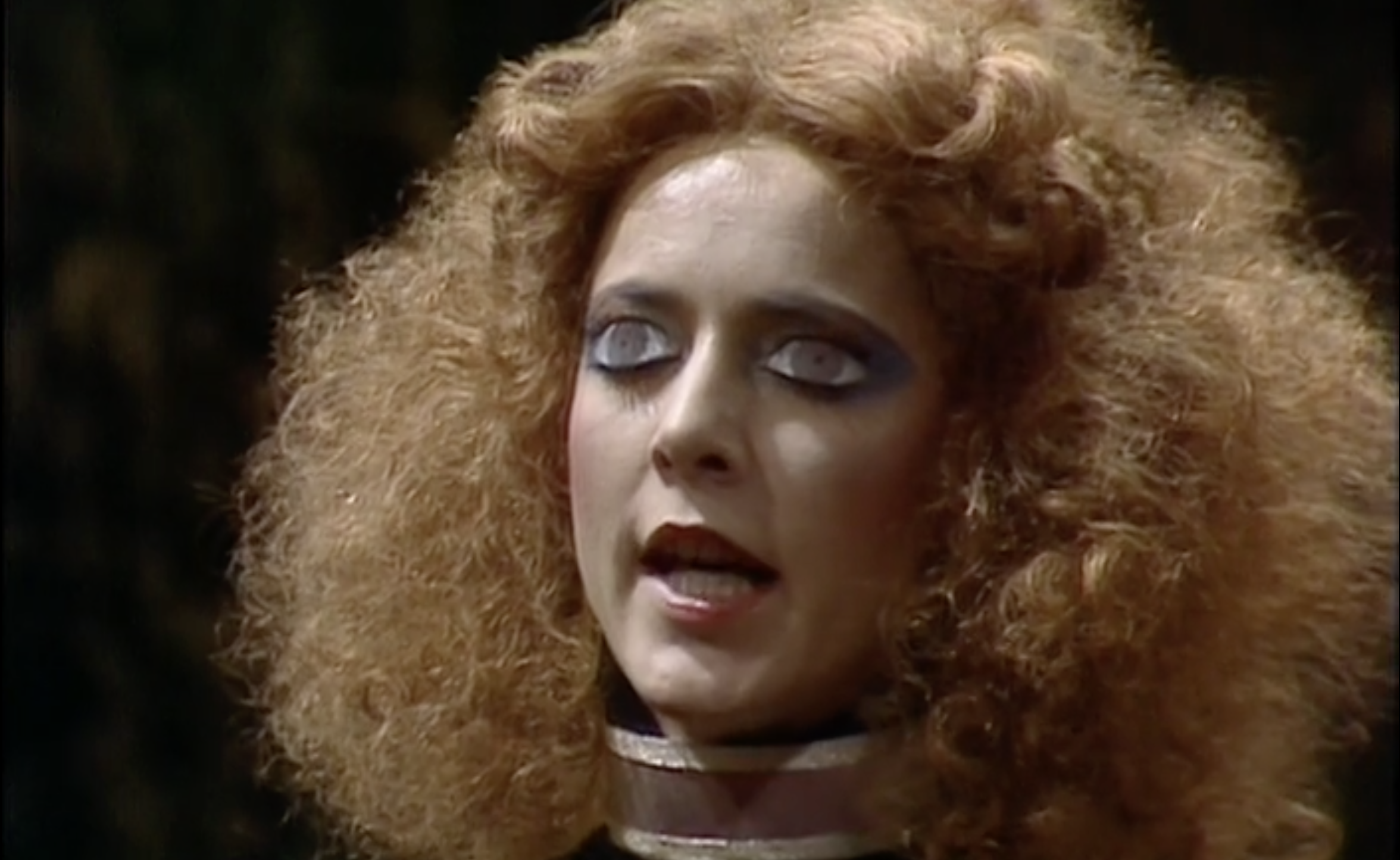 I started the episode, and then I got distracted by online grocery shopping. So that’s ten minutes of the episode without any commentary.

Cassia’s hair and eye shadow are on fleek, is that what the youngin’s say now… on fleek? I’m hip. It reminds me of Working Girl, which I watched last night.

“It looks almost alive,” says Adric as he approaches a stone like man who looks in no way alive.

Damn, that’s bad timing for the Keeper to shout out “EVIL!” as soon as he see Doc and Adric.

“I had no idea your science was this far advanced,” Adric says as he stares at CRT monitors and racks of equipment with blinking lights.

What the fuck was this:

I like the guy with the moustache. He just seems so tired of everyone’s shit.

“Only the Doctor can destroy our plans,” duh.

Stone man made a TARDIS sound as it faded away.