Send someone to fetch us, we’re in saskatchewan 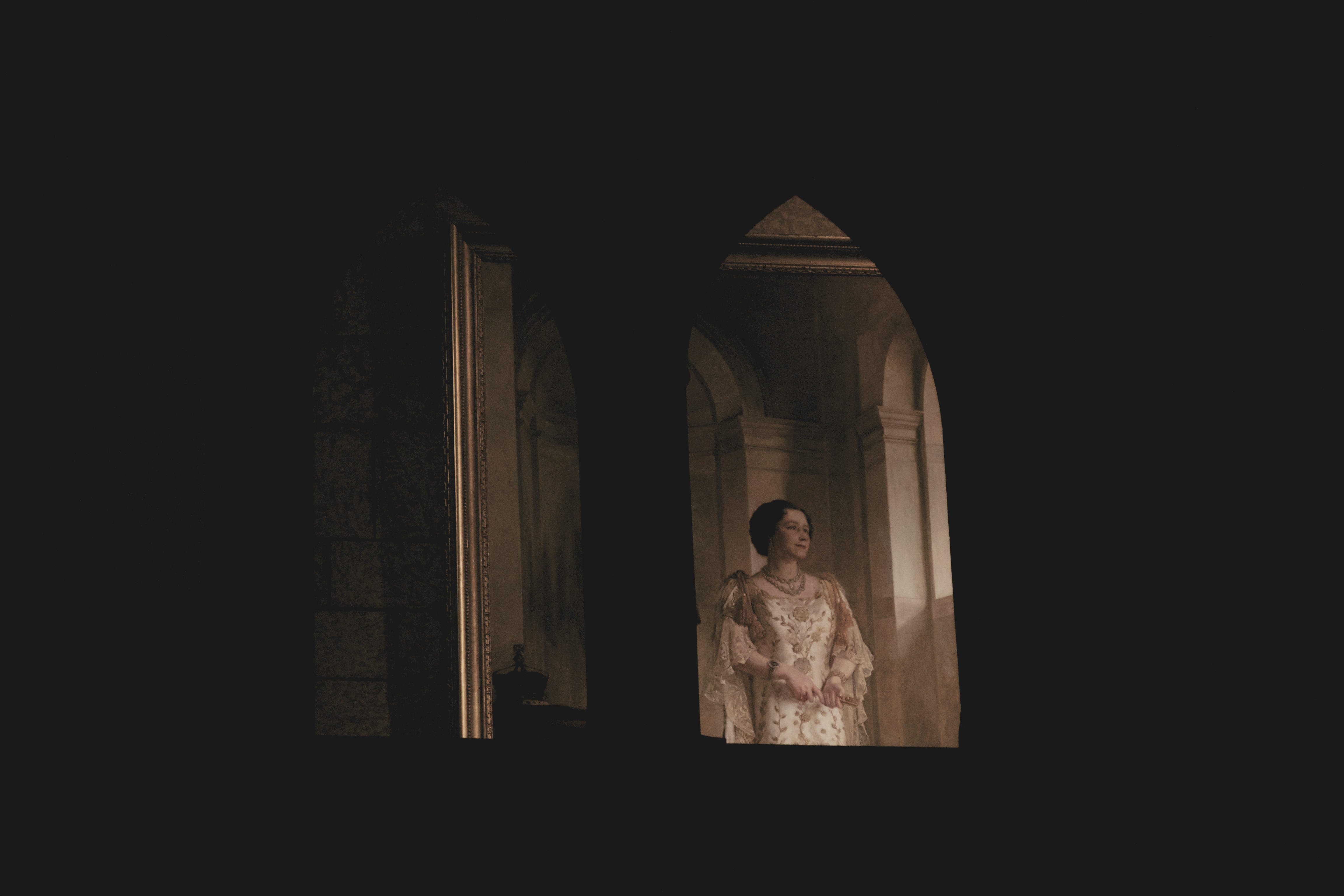 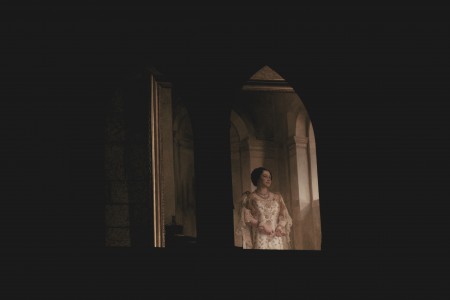 On Friday after work, Joseph, Helen, Emily and I all piled into Caroline (my car), and headed east along to 401. From Toronto to Ottawa. Since Ottawa is approximately five hours away (though that’s not counting rush hour traffic), I divided that in four, and we each had 75 minutes to fill with music. Each way… here’s my play list for going east.

Stats:
7/25 songs feature lady vocalists, slightly poor showing.
Only one song features non-human vocalists (a frog and a bear).
8/25 songs are CanCon, again poor showing.
11/25 are from ’90s bands, or their future solo efforts… can you tell when I was a teenager?

1 thought on “Send someone to fetch us, we’re in saskatchewan”