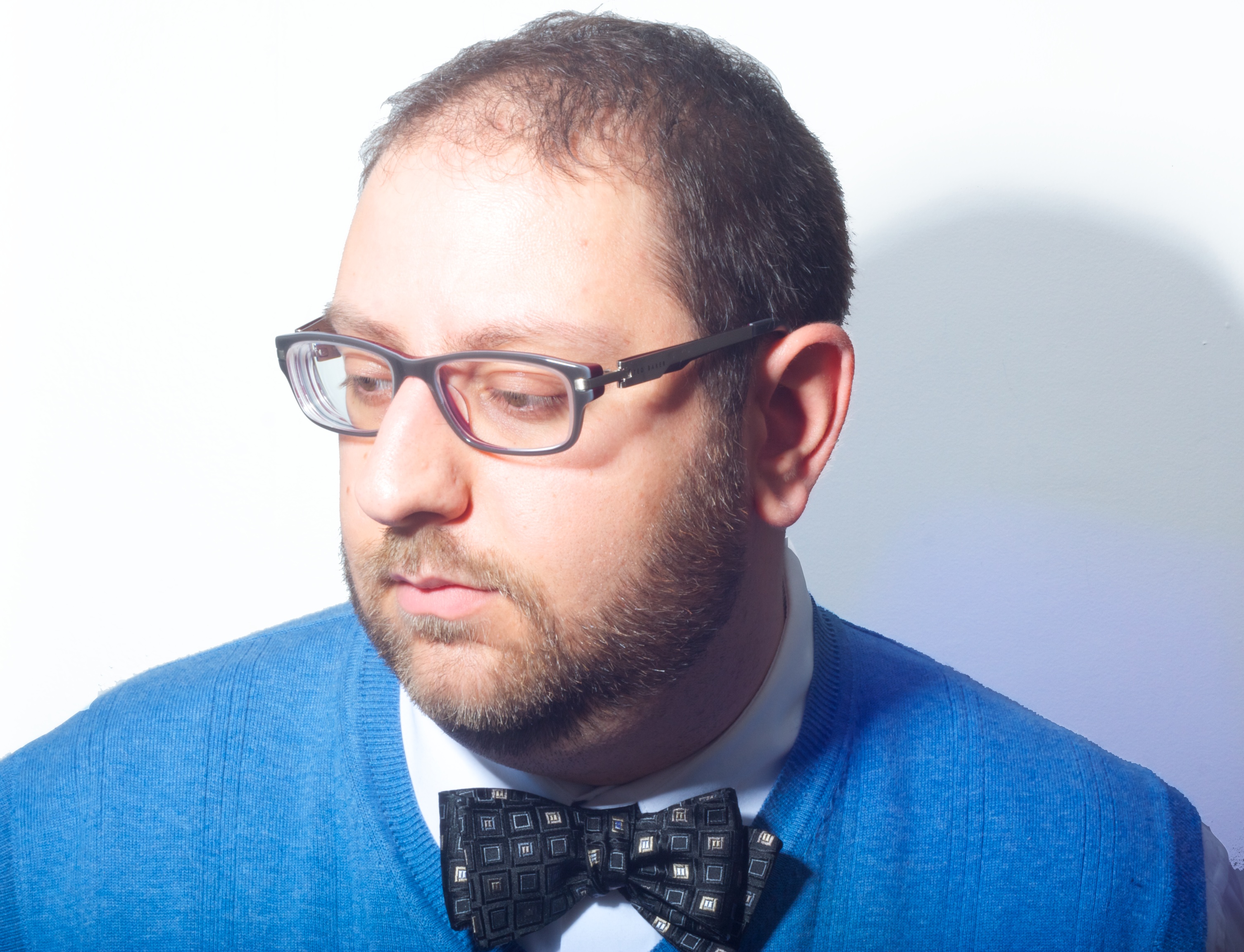 As Rocktober told you, I was in Montreal and I bought a new sweater vest. 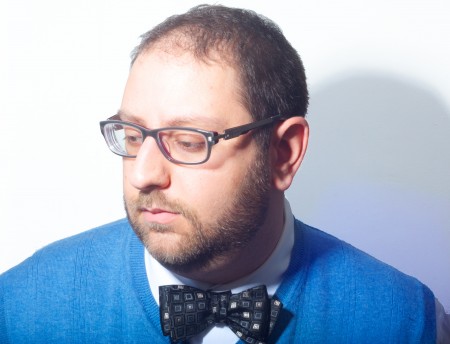 In addition to that. I fell, smashed my face in and broke my glasses. Ouch. As a result, I went to my doctor, and he was kind enough to fit my lenses into replacement frames… this time they were in blue. Lovely Jai Kudo 507s. 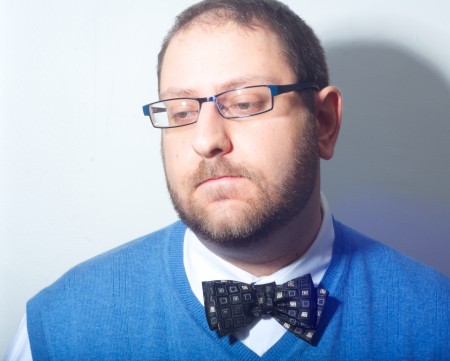 I decided to buy a second pair, just because I’ve been wanting to own two pairs of glasses for some time… excluding my shades. Thanks to lots of help from Twitter. I decided on a pair of Ted Baker B844 in grey. They’re purple on the interior. I’m wondering if they’re a tad too hipstery, but they kinda remind me of Buddy Holly, and who doesn’t love Buddy Holly? 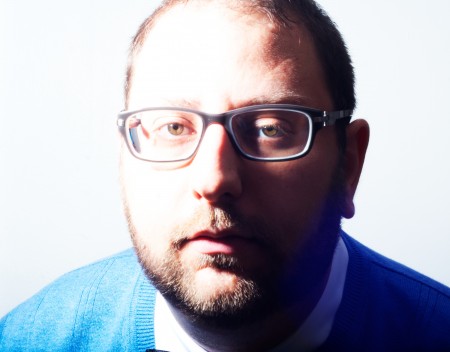 I also recently received two lovely bow ties. One black with squares, and one in red with polka dots. I’m rather fond of bow ties for the simple fact that they’re ridiculous, and I am a rather ridiculous man. In addition there are an exceptionally large amount of cool people who wear/wore bow ties. From The Doctor, to Lester B. Pearson, to Bill Nye, to Less Nessman, to Winston Churchill. I could go on, but the first two are really the coolest. 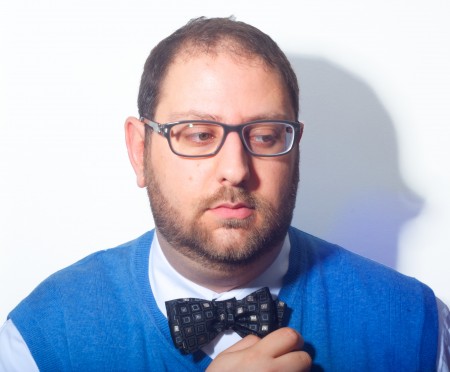 I’m balding, quite a bit. I’m soon going to look like this guy.