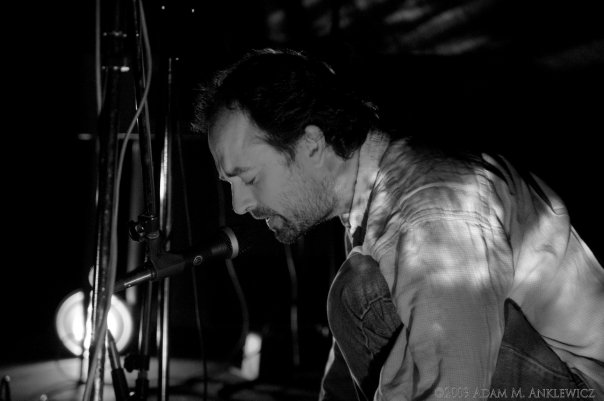 10 years ago, Toronto’s music scene was bleak and boring; Canada’s music scene was incredible. Sloan had just released their best album Between The Bridges, The Flashing Lights were “Kings of the Canadian now,” and yet there were a handful of Toronto bands, but no decisive scene. We had Blue Rodeo, The Sadies and Ron Sexsmith hanging around, but Toronto seemed to be hostile towards new bands. Then came Wavelength… I could easily discuss how important Wavelength has been to me, and that’s usually what I talk about on this blog, ME ME ME; you can’t blame me, I’m AWESOME. Instead I’d rather examine what Wavelength has done for Toronto… Read More »Wavelength