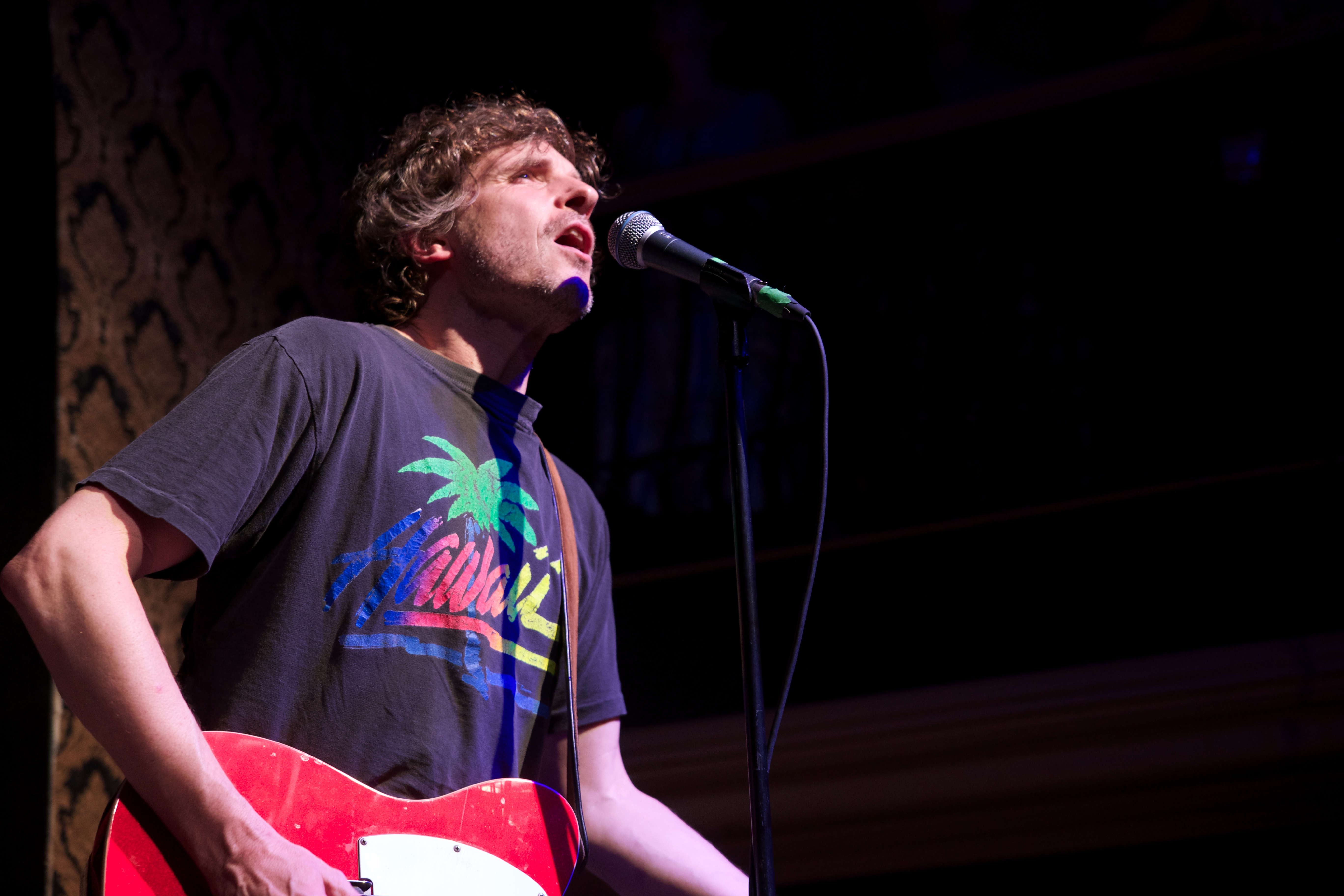 Last night at Lee’s Palace, The Super Friendz reunited and brought the house down. Holy shit. That was truly one of the best shows I have seen in a long time. I had never seen The Super Friendz in the ’90s, or during their first reunion tour in 2003 or 2004. When they announced they would be playing Halifax Pop Explosion in October, I debated going… all the way to Halifax… for a single band. Fortunately they announced a Toronto date, and those two shows were the entirety of this tour. I’m very happy they decided to come to Toronto. While I had never seen The Super Friendz, this is… Read More »Nostalgia Machine