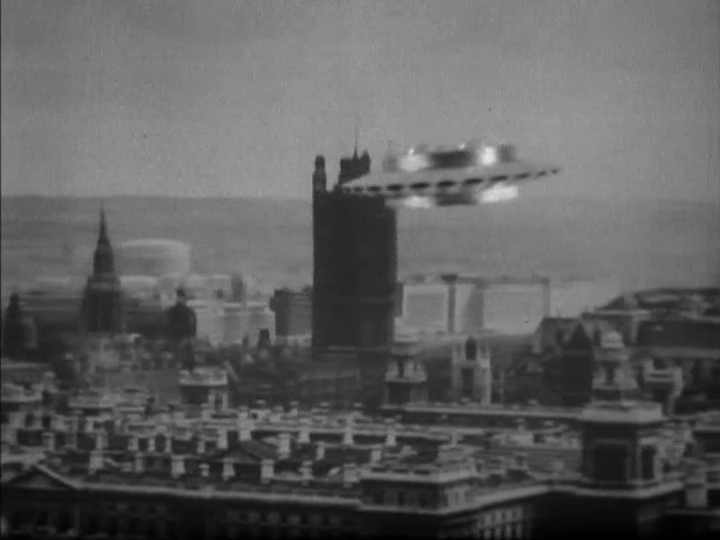 Doctor Who Story 010 – The Dalek Invasion of Earth

Synopsis: The TARDIS lands in London. Barbara and Ian are excited to be home, but The Doctor is hesitant, he doesn’t think they’re in the 1960s. Instead they find themselves in the year 2164 and the Daleks have taken over. This is the episode everyone had been waiting for, the return of the Daleks, but it’s kind of horrible. You have an Earth conquered by the Daleks, a Doctor Strangelove-esque scientist who creates a grenade to kill Daleks, which doesn’t seem to work, brainwashed humans under the control of Daleks, and so many ridiculous ideas. This story is also a proof of how slowly a Doctor Who serial can move. This… Read More »Doctor Who Story 010 – The Dalek Invasion of Earth