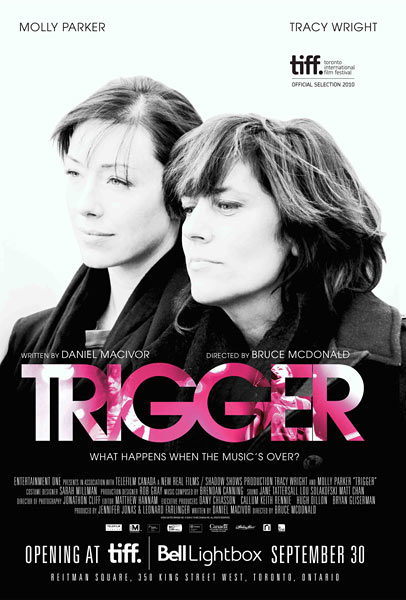 Vic (Tracy Wright) and Kat (Molly Parker) grew up together. They started a band together. They lived their lives together. They abused themselves with drugs and narcotics together. They were Trigger together. Trigger is playing/was playing a short engagement at Toronto’s brand-spankin’-new TIFF Bell Lightbox, and director Bruce McDonald was on-hand to introduce the film to the audience. McDonald explained that the film started as a continuation of the story of Joe Dick and Billy Talent who were the two front-men of the fictional band Hard Core Logo. Unfortunately Hugh Dylan’s and Callum Keith Rennie’s schedules made it impossible. Rather than scrapping the screenplay, McDonald and writer Daniel Macivor rewrote… Read More »Hard Core Logo 2: Trigger 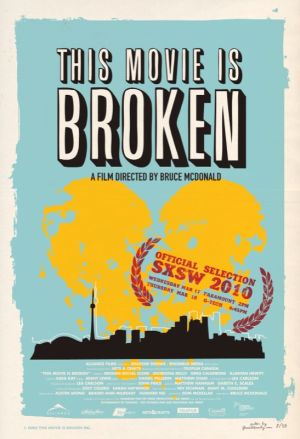 The Movie Is Broken