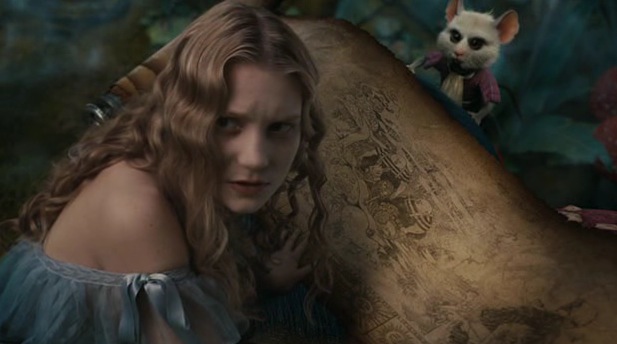 Well, that was weird. Alice In Wonderland felt more like a Disney film than it did a Tim Burton film. It wasn’t terrible, but kind of boring and adolescent. I expected a much darker film based on Burton’s history. One of the more disappointing aspects is the digital animation. The characters aren’t nearly the level of quality you’d expect, it looks like it was made in the late nineties.